A hobby to the origins of civilization 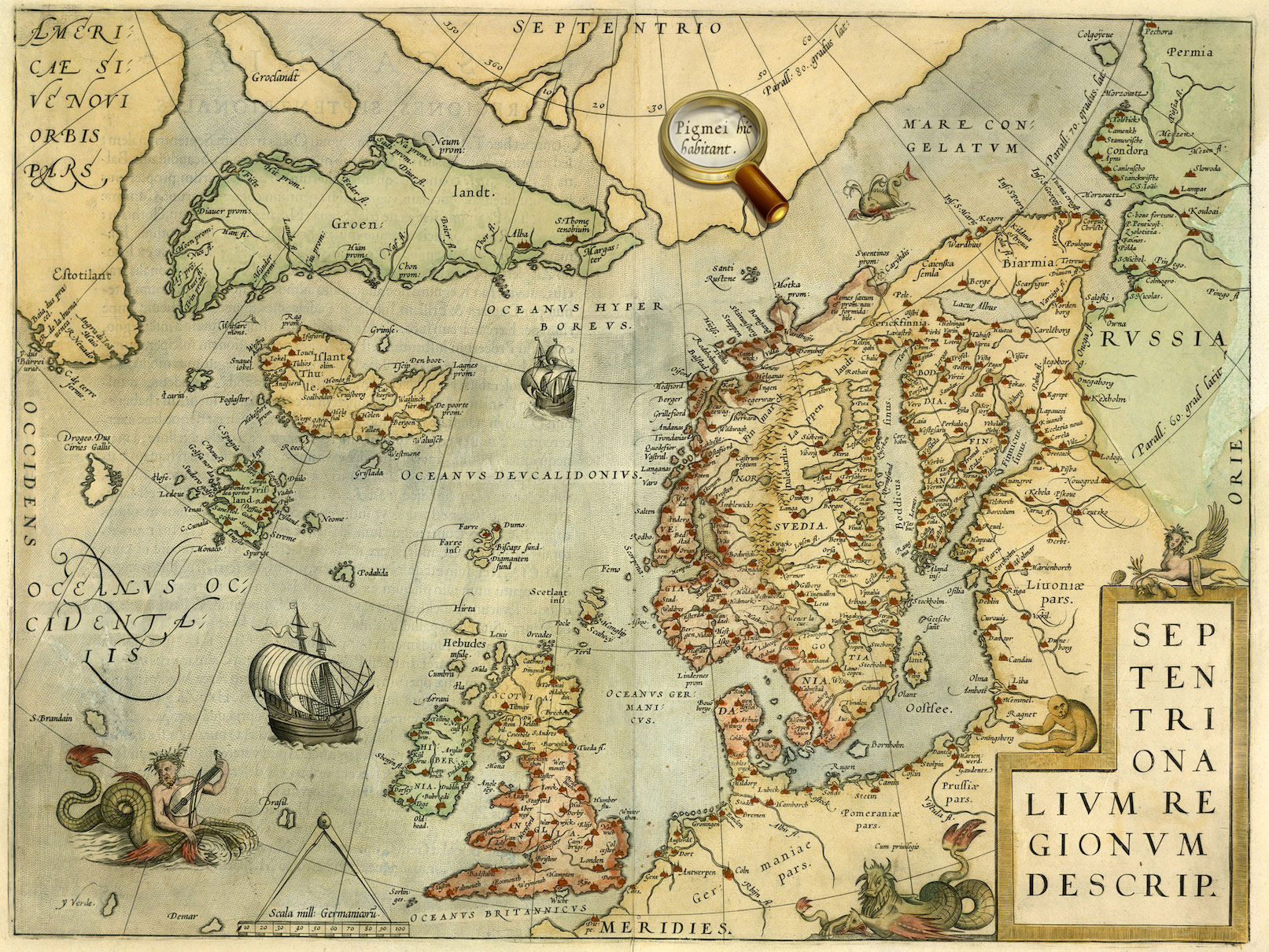 Thus, gradually, Hapgood, after exhaustive research and imaginative mathematical and cartographic experiments, came to his conclusions and, eventually, published them in a book called “Maps of the Ancient Sea Kings” (Chilton Books, Philadelphia, 1966). Briefly these are the conclusions: